The Basics of Duvets

The basics of duvets

Regardless of the filling material, duvets are specially designed for certain seasons or purposes due to their design. Insulating duvets are ideal for the cold months. Ceilings with an average thermal effect are used in the so-called “transition period”, while particularly light versions ensure the best temperature compensation in summer.

Types of duvets in comparison

Whether a duvet is more suitable for people with high heat requirements or guarantees optimal moisture transport for people who sweat is determined by the filling. With the right filling material, the sleeping climate can be individually tailored to the seasonal classification.

Cashmere:
This is the most valuable and finest natural hair that is used for duvet fillings. The material is particularly warm and therefore ideal for people with very high heat requirements.

Down:
Duvets that are filled with high-quality down are characterized by good moisture permeability. Goose down and duck down as well as feathers are used in the production of down comforters. The warming effect of a down duvet depends on the country of origin of the down: Siberian down is significantly more warming than European. In terms of quality, the best goose down is significantly better than the best duck down. The most valuable and expensive down that is used as a filling in duvets is “eiderdown”. Nowadays, allergy sufferers can also sleep in down comforters, as these are now available in particularly mite-proof designs and are also washable up to 60 degrees.

Silk:
Duvets filled with wild silk are ideal for people with little heat requirement, as wild silk balances temperatures very well and can absorb a lot of moisture.

Lyocell:
The washable filling is ideal for allergy sufferers and offers an ideal sleeping environment for people with a medium heat requirement. The fiber with a high cellulose content is characterized by very good moisture transport.

Camel fluff:
This high-quality filling material is the all-rounder among duvet fillings. The soft animal hair is ideal for people who sweat a lot as well as for sleepers who need a lot of heat thanks to its excellent thermal properties and very good moisture management.

Cotton: The warming effect of duvets filled with cotton is usually rather low. When buying a duvet with a cotton filling, you should definitely pay attention to the certified organic (controlled organic cultivation), as otherwise there is a risk of insecticide contamination.

Box Spring Bed vs Mattress vs Water Bed Part I 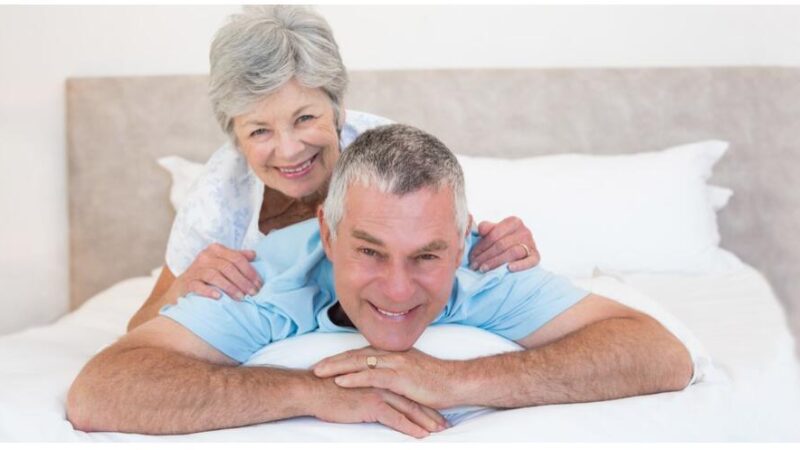 Bedroom Furnishings for the Second Half of Life 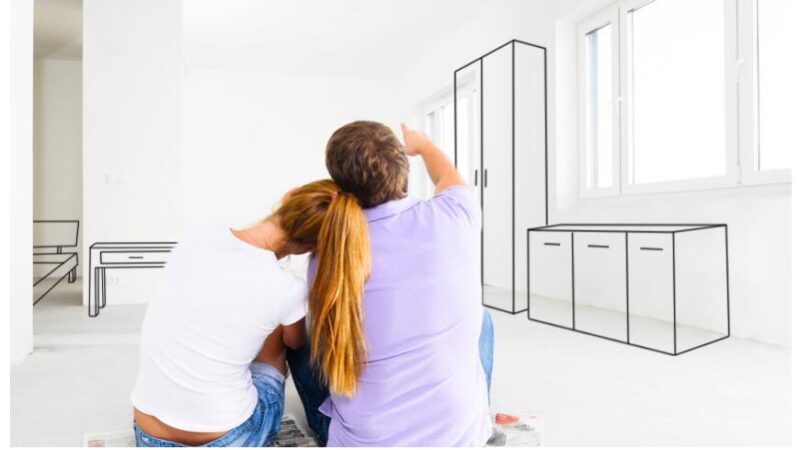 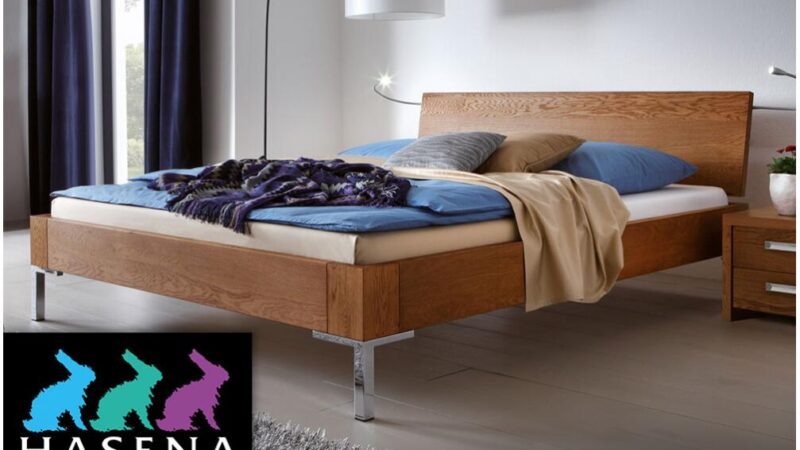 Beds and Bedroom Furniture from Hasena